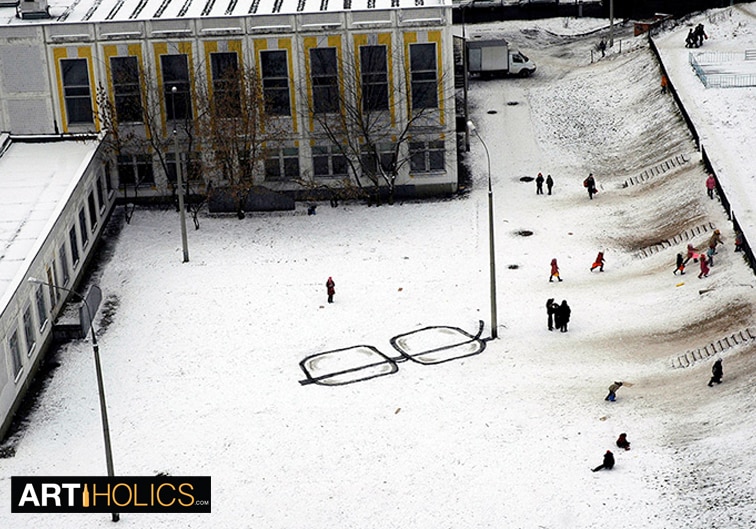 Russian street artist Pasha 183, known by the British Press as “Russian Banksy” is dead.  According to every article I’ve read about this (by “every” I mean 2, and by “read” I mean skimmed), “Russian Banksy” hated being referred to as “Russian Banksy”, yet all the articles still are insisting on referring to him as “Russian Bansky”, and he’s dead.  That’s pretty much all anyone knows at this point.  I don’t know how he died, he was only 28, but he’s dead.  It’s really sad, I guess God needed another fake Banksy to tag up the really cold parts of heaven in Banksy style, but with slight political Russian undertones.

So all you little Banksy’s out there in your various countries, representing your individual Banksy nations.  Let this little bizarre piece of non-reporting (basically reporting on other poorly researched reports) be a warning to you, if you don’t want to die being known as the “type your country here Banksy” then take off your little mask when someone takes your picture, and let people see you are a human “being” and not a human “Banksy-ing”

Shame that he died so young, even if his work was a dead rip-off of Banksy.  He had a lot of good years working in Banksy style ahead of him.