The Madness of Art: Episode (038) Have Art Will Travel

EPISODE 038: “Have Art Will Travel”: Cabs are a no show, so when showing a little leg won’t work under a tight deadline Jim and Dru take an unprotected Jay Kelly drawing to the Met strapped onto the front of a Shiti Bike. Would have probably just been easier if they just took the C train, called a courier, or even used Uber. Easier, but less funny. I’ll take prattfalls over practicality any day. 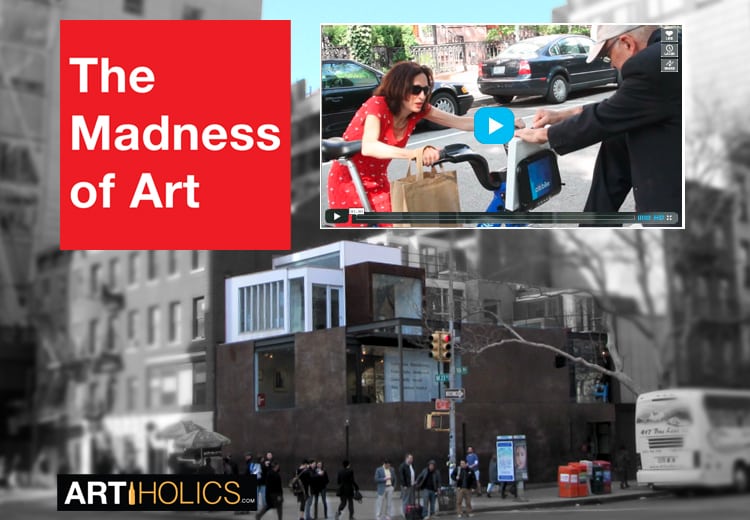