The Madness of Art: Episode (035) Candy in the Corner Part 2

EPISODE 035: “Candy in the Corner Part 2”: When Jim negotiates a sweet deal with Glenn over a glass of wine (hold the fava beans). Walking around with a two million dollar piece of paper, you would think it would be best to stay away from open flames, and things quickly start to heat up in candyland. Over at the Red Cat it’s the forgettable usual all over again. 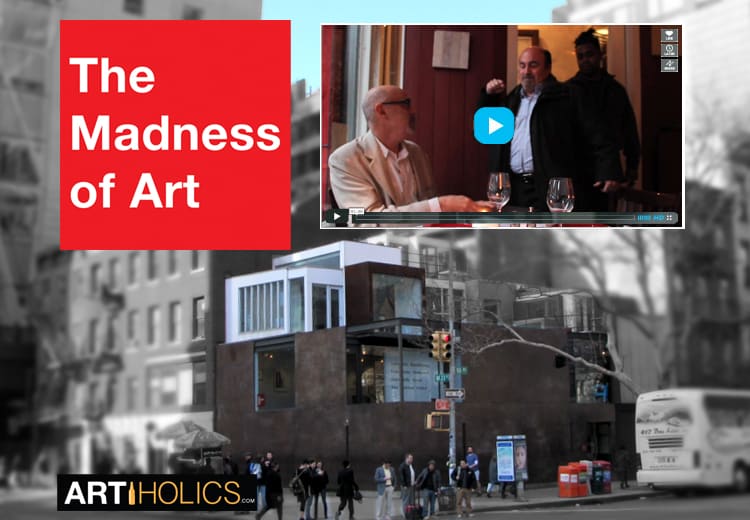