The Madness of Art: Episode (021) The Dru Review

EPISODE 021: “The Dru Review”: Jim collects the morning papers and ends up in a jam.  Dru is welcomed into the inner sanctum for her review… in the heart of the chamber of doom! Jim’s only complaints are her messy desk, clueless interns, and lack of smiles… either way there’s some question as to where the puck stops… or buck… for Jim’s main man-girl-woman when she asks about stinking money. 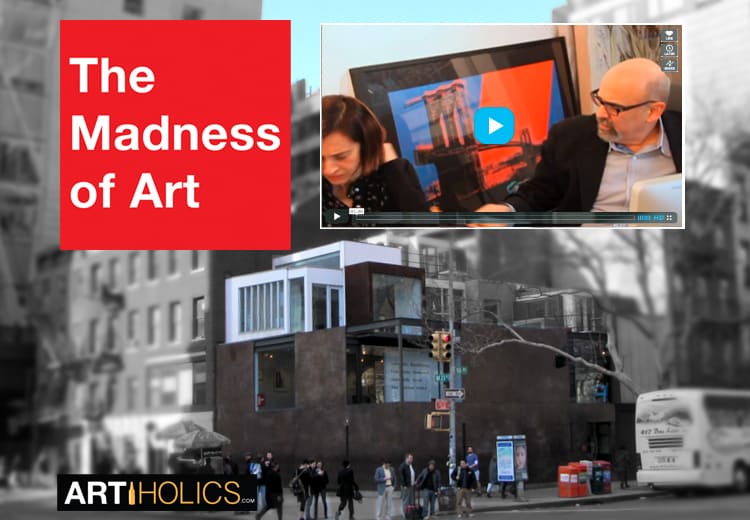