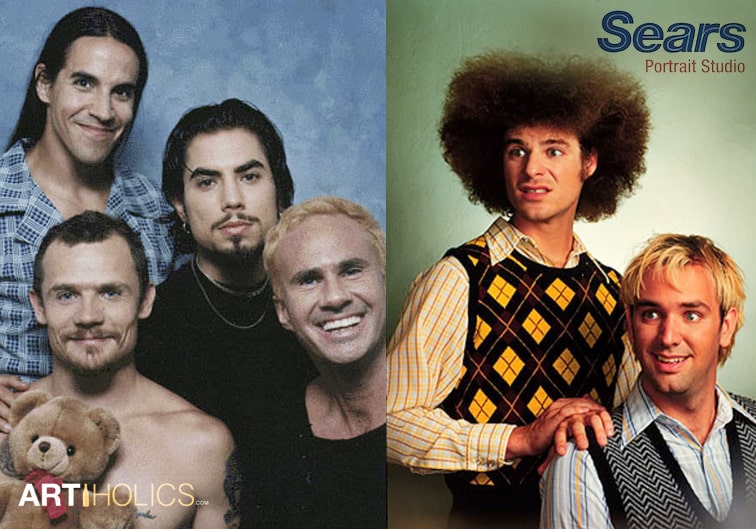 As of last Thursday both Sears and Walmart closed the doors for good on their long standing family portrait studios.  No longer will celebrities and ironic hipsters get to make fun of people in the suburbs for documenting themselves and their children aging awkwardly in a series of yearly 8 x 10″ photos of themselves arranged staggered by height (tallest in back), while looking off to the side with obviously forced smiles in front of bad backdrops.

For decades local small town photographers have complained that the Sears and Walmart portrait studios hurt their business.  The question will be, now that everyone has access to high quality cameras at home, will the small town photogs get a chance to recoup some of their losses with the big box stores out of the way, or did that train already leave the station?

Families will now have to either invest in a local photographer, or ask that neighbor (friend, sister, cousin), you know the one “who has the really good camera” to come over and take the family picture for them.  Oh, and don’t worry, that neighbor (friend, sister, cousin) would love to, they will actually be flattered.  In fact by helping you, you would be helping them in a weird way.  Ever since they bought that expensive camera they have been looking for reasons to justify to themselves why they needed to blow the extra couple thousand to get the DSLR with 16gig memory and 100x zoom.  You are not only helping to  validate their purchase, but also making them feel like an artist.  If you throw them a few bucks it’s win-win.