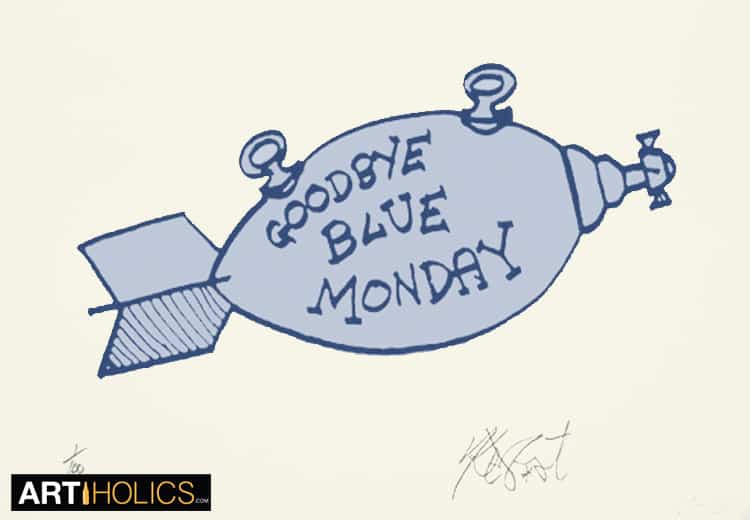 One of Bushwick, Brooklyn’s homegrown original underground art spots (and the only one named after the Kurt Vonnegut novel) may shut down if they can’t pay their various bills. The bohemian Goodbye Blue Monday is facing eviction by the end of the month if they don’t raise enough funds.

You can help save this legendary hot spot where once underground Brooklyn bands like Vampire Weekend played their first shows.

Cheap drinks, interesting installations, a crazy outdoor space, if you’ve never been here it’s worth checking out. Goodbye Blue Monday has been a cultural staple of the Bushwick community for over ten years. It has the homey vibe, strange but not pretentious feel of what you’d imagine the East Village was like during the beatnik era.

Where else can you party for a good cause and enjoy culture from the home of all kinds of artists, film makers, poets, musicians, and performers?

All weekend long from Thursday March 20th to Sunday the 23rd, there will be cheap fundraisers for the venue. All shows are only a $5 donation at the door. All proceeds go toward saving the space.

You can donate at the event page, think of it as the pocket change tips you’d give to a busker.