Is This Bushwick’s First Hipster? Meryl Meisler Photographed The Neighborhood Before It Was Cool 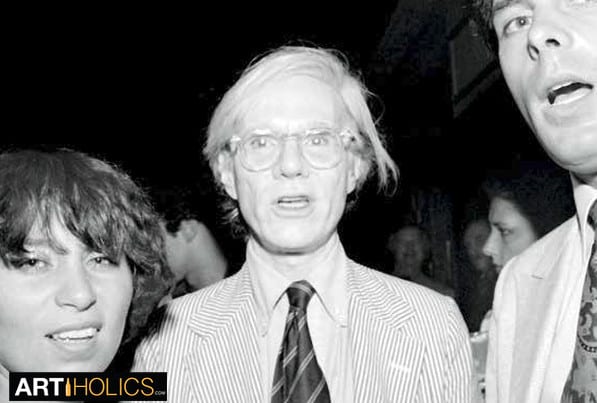 Meryl Meisler is a Brooklyn based photographer who captured a very tumultuous, dangerous, and simultaneously glamorous era in NYC history – the 1970s and 80s. During that time, Manhattan was erupting with surreal characters and scenesters, gallivanting in iconic night clubs, while across the bridge in Bushwick, Brooklyn, there was destruction, arson, looting, the crack epidemic, and tensions between the disenfranchised communities that resided there. She taught in a Bushwick public school and with camera at the ready she bore firsthand witness to the opposing worlds, which existed just few subway stops apart.

Meryl carried a medium format camera nearly everywhere she went, and caught a glimpse into two very different social environments. One of those settings was the disco-era music and dance scene. She snapped photos of William Shatner, Andy Warhol, Grace Jones, and frequented  Studio 54. She went to places like the Paradise Garage, one of the most powerful House music venues of all time.

Meryl Meisler referred to the initial lines of A Tale of Two Cities when describing the then NYC dichotomy between extravagant Manhattan nightlife and the struggling nightmare of Bushwick, Brooklyn.

I went on a walk with Meryl, and then she took me out to lunch. Her eyes glowed with compassion and warmth. She currently lives in Chelsea, and she supervises/teaches future art teachers at NYU. Her new exhibition highlights photos published in her new book by Bizarre Publishing, called A Tale of Two Cities & her work is displayed in Bushwick’s Black Box Gallery (12 Jefferson Street, Brooklyn, NY 11206). She sent me photos, some of which have never been released. I hope you enjoy them as much as I did:

The original Star Trek’s Captain Kirk, and later to become the Priceline spokesperson, William Shatner is seen above. Meryl didn’t seek these people out, they just showed up in her life without her going out of the way. They seemed to be bizarre characters that had found their place in the media.

I love this one, it’s almost as if there was a crossover with disco night life into the grime and neglect of Bushwick.  My guess is that this depicts the relics of the night a woman got drunk, and experienced that shaky, exciting time. The shoes are evidence of god-only-knows what kind of misfortune and tales of love and loss that accompanied this shoe’s original owner.

Meryl described Grace Jones (follow the link to view Jones’ YouTube video, ‘Cannibal Corpse’) as a diva, and when she walked in, she looked fabulous and divine.

This photograph cracks me up, the overt abundance of pubic hair, and the benevolent yet devious grin of the man contorting his body. Not to mention the guy with the flamboyant hat, in a mesmerized daze.

I said, “why not ask her for a photo of herself?” This photograph exemplifies the sexy and exuberant energy that I witnessed Meisler to possess ( she is standing to the left).

Meryl talked about where these three amigos wound up – one in jail, one died, and one still lives in Brooklyn. This photo was the first one that caught my attention due to the presence of innocence that had the immanency of destruction and pain.

To see more of Meisler’s photos, check out the show in Bushwick.