The Madness of Art: Episode (009) The Hedgefund Guy

EPISODE 009: “The Hedgefund Guy”: Jim’s wealthy Wall Street client is coming by to look at a painting by Cy Twombly.  Clueless about modern art he asks Jim to explain what exactly he should be seeing in this piece which to him might read as just a bunch of scribbles.  Jim might have to go back to the drawing board as, when distracted by an overseas phone call his potential client is in jeopardy of being poached by a competing gallerist under Kempner’s own roof! 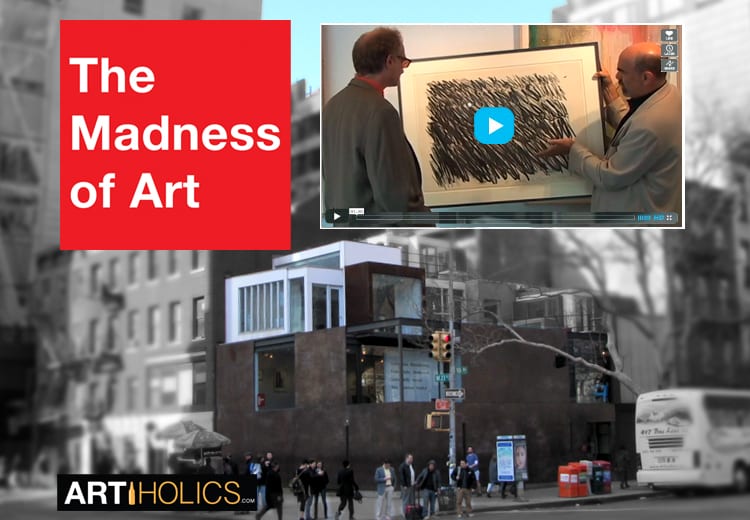