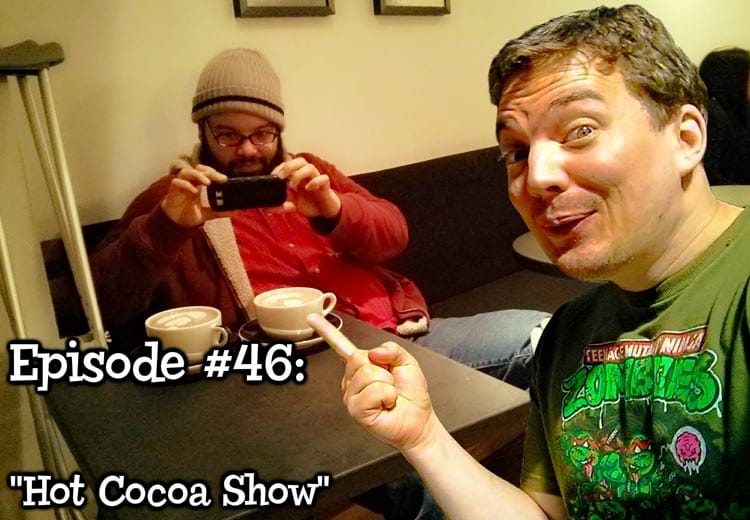 With a slow news week, Rob and Stephen settle down and talk about something bugging Rob lately: “how to be an animator AND have a life.” We talk about productivity methods, past experiences, full time VS freelance, and of course — stories! And also… VIEWER QUESTIONS!! But we start it all off with a clip from earlier in the week when Rob called Stephen to practice his telephone script he had to read on behalf of the Brooklyn Bourough president. And you all know what happens when Rob tries to read aloud… under pressure.

(1:32:45)   J.K. Riki – “What would you be if not an animator?”
(1:37:39)   Chris McEwan – “Process- We’ve seen how Stephen prepares for an animation, from initial ideas through to storyboarding, preparing sound effects and music. How does Rob prepare his work? He comes across as very laid back and I’ve heard it said on previous episodes how quickly he makes his stuff. Does he just jump right in and wing it?”
(1:42:17)   Chris McEwan – “Showreels- How long should your showreel ideally be without it being blink-and-you-miss-it or being so long it gets boring? I’ve seen some as short as 40 seconds and some in excess of 6 minutes (although usually for programs, like Houdini, not for individuals)”

And please Rate/Review us on iTunes

… and Rate/Review us on Stitcher while you’re at it! (=