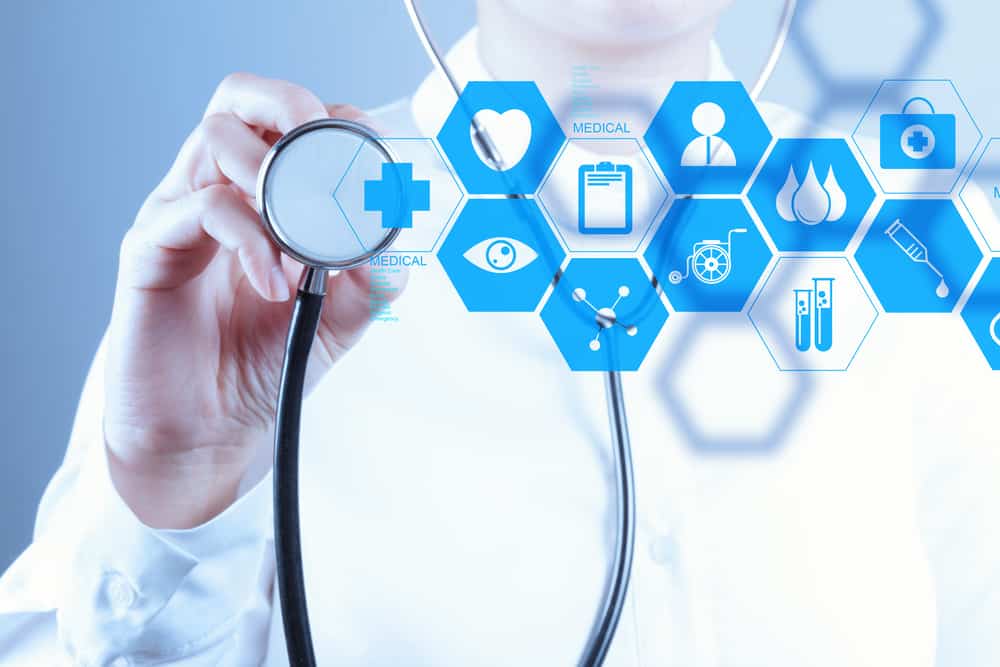 Moving Toward a Revolutionized Health Care

Among the hot-button issues Democrats debated last week, health care was one of the hottest. The candidates’ plans range from building on the current system implemented by the Affordable Care Act under President Obama to Sanders’ Medicare for All plan, which would mandate the closing down of all private health insurance except for elected treatments like cosmetic surgery.

Some of us are wondering if the new health care system will also incorporate a more forward-thinking model of care, one based on prevention and healing the whole person and incorporates conventional as well as evidence-based alternative and complementary modalities.

While everyone acknowledged the many problems with the current state of health care, just one candidate spoke of the problem as a deeper issue having to do with the system.  “We have a sickness care system in the United States,” stated author and activist Marianne Williamson.  “We just wait until somebody gets sick, and then we talk about who’s going pay for the treatment and how they’re going to be treated.”

A truly  revolutionized health care model utilizes the best of evidence-based, time-tested treatments while also urging independent research into new potential healing agents and modalities. Cannabis-based medicines, for example, show promise in helping in a range of issues, especially in the relief of anxiety, pain, and autoimmune symptoms. Yet because of the controversy around marijuana, a lot of people aren’t getting the chance to use them.

And then there is the insidious influence of profit-hungry Big Pharma. While pharmaceutical companies have been instrumental in bringing us life-saving medicines, they’ve also pushed health care to a system which is more about prescribing meds than looking at patients holistically with an aim to prevention and healing. They’ve also been at the forefront of blocking plant-based and dietary supplements that some patients find are the only option for relief.

A few candidates also spoke to the problems of the opioid crisis, which has forced health care to revisit the prescription pad as the doctor’s only tool. Even Medicare has started to cover treatments like acupuncture and chiropractic care, modalities previously consigned to the realm of “alternative” medicine.

It’s clear that a better health care system must consider not only who gets covered and how, but what will be covered and if a focus on prevention and treating the whole patient will lead the way.

Quotes from the debates are taken from transcripts provided at nbcnews.com.

CBD and How It Can Unleash Your Creative Mind

The Art Of Solving Antibiotic Overuse in America