Superman Leaves Metropolis For The Big Apple – 4 Days Only! 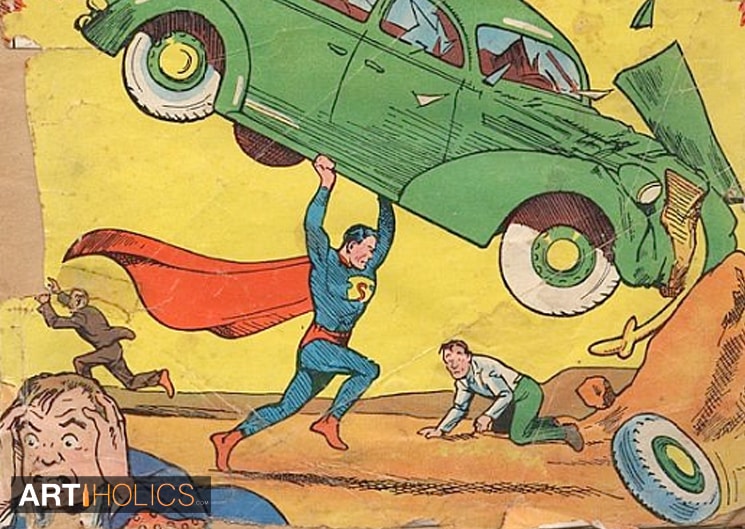 For four days only, It’s a Bird… It’s a Plane… It’s Superman has good ol’ ace reporter Clark Kent packing his blue tights and coming to NYC with Encores at The New York City Center.  The play is based on the original comic strip “Superman” and stars Edward Watts.  It opens this week (Wednesday, March 20 – Sunday, March 24).

Spider-Man, and Superman playing in the same city, WTF?!

Who ever thought Superheros and Disney characters would take over the great white way?!

Here is some interesting behind the scenes video from the press rehearsal.

This show looks kind of weird, it is a musical from the late 60s about a comic strip from the 30s, but set in the MAD MEN era of the 60s.  How could it not be weird as shit?    It’s not scored by Bono and U2 like Spider-Man, in other words.

Think campy, think the Adam West Batman, if him and Burt Ward were also singing and dancing.  Now you are getting the picture.

New York City Center is a 2,750-seat Moorish Revival theater located at 131 West 55th Street between 6th and 7th Avenues in Manhattan, New York City. It is one block south of Carnegie Hall.