This PBS Educational Cartoon Might Be Missing It’s Mark 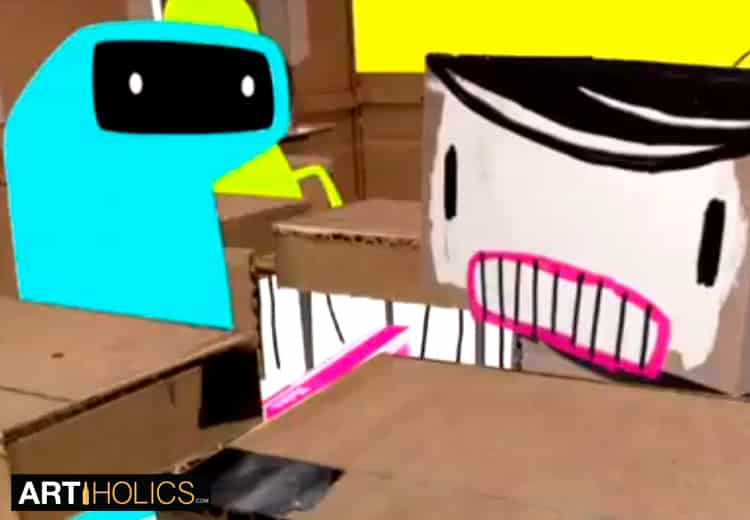 The lesson for today kids is as follows:  Stealing, lying, and turning innocent bystanders into criminals (as well as snitching on your friends) will not only reward you tangibly (free stuff) , but will also make you more popular among your peers.  This has been a message from the Public Broadcast System PBS -The More You Know.

I did like that the principal’s face was composed of my pen name for some reason.