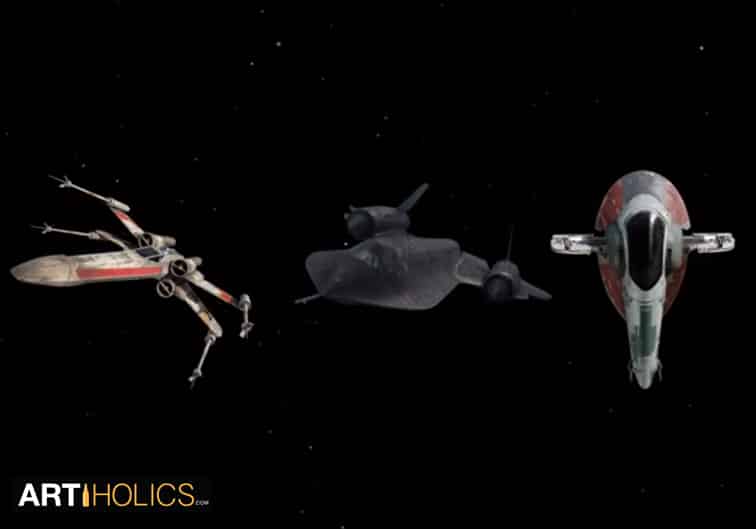 For anyone who isn’t a Parks & Rec fan, last month Comedian Patton Oswalt made an appearance as a concerned Pawnee citizen who was intent on filibustering the court so something he didn’t want passed couldn’t get put up for a vote.

The brilliance of this scene was that producers just told Patton to improvise a filibuster by ramble about any subject he was passionate about and could nerd out on.  Patton then gave an seven-minute pitch for the next Star Wars sequel.

Before the show aired NBC released the full 7+ minute one-take babble shot to the web (only a portion of it made the show) as it was too good not to let people see.

And if you want to see how this would look in roughly blocked out animatic form- here is Patton’s rant visually produced by Isaac Moores aka  iZacLess.