EPISODE 017: “Who’s Counting?”: Things are looking up for the Kempner crew as their new hire is cheerful, organized,  and on her game – but gallery’s best employee has to break some bad news, and Jim can’t talk her out of it.  Jim and Dru debate the fine art of selling semantics.  The difference between a few, several, and many. 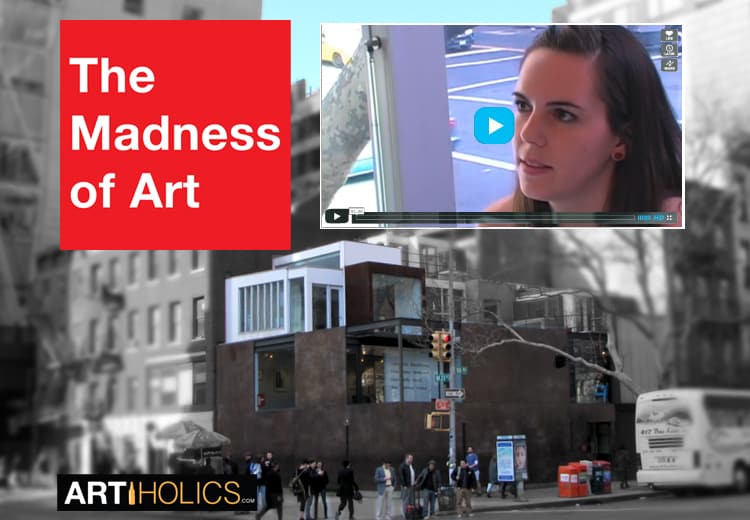