EPISODE 006: “Post Modern”: Jim teaches a valuable lesson about why you should wear your iPhone earbuds close to the vest around a Gormley sculpture.  Later, the thirteen year old son of a potential client (future art critic) challenges Jim to explain the meaning and importance of Post-Modern art and learns a lesson about the “value” of art instead. 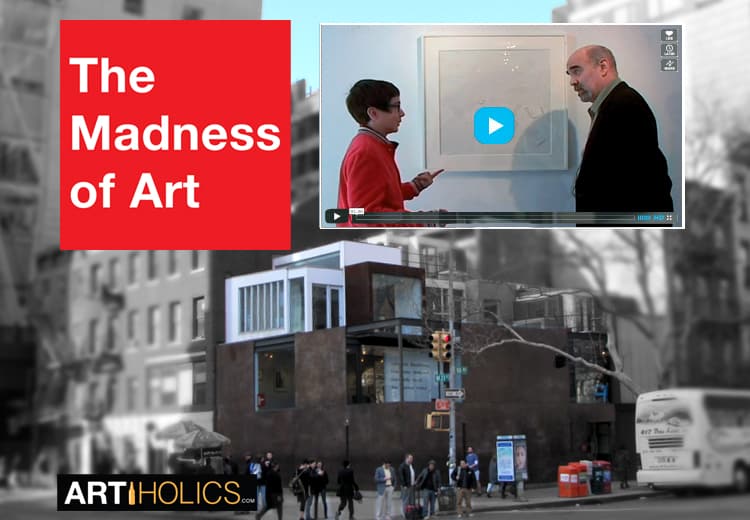