Youtube Art School: Designing A Car That Runs On Water 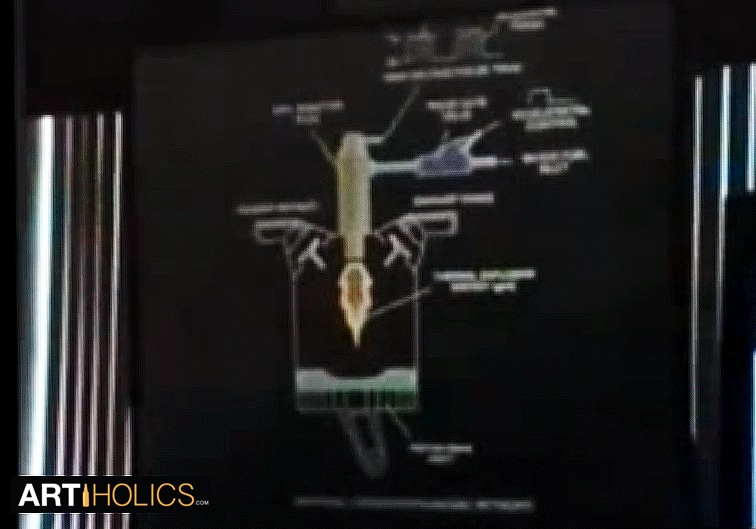 Ok, I feel robbed…the other day I was watching Science Channel.  It was a show about how science fiction writers have effected reality, when they mention hydrogen fuel cells for cars.

I made a model of a hydrogen powered car in the late 80s for a school science fair project. The simple beauty is that water is made up of hydrogen and oxygen so if you separate the gases through electrolysis you have pure hydrogen gas to burn in an engine as fuel and oxygen to breathe …and the only thing that comes out of the exhaust pipe when you burn hydrogen would be liquid water. Now this car is set to be mass produced by 2020…. I got a C on this project, and the diorama was good too..WTF!!?

They were talking about filling your car with hydrogen at a hydrogen gas station, with the electrolysis being done in these large machines, my concept was more self contained. The electrolysis would happen within the engine, so your car would run on hydrogen gas, the Oxygen would be breathable air released into the atmosphere, and you would only pour water into your tank, never to have to pay for gas again.  The exhaust pipe could even be hardwired back into the engine so the water vapor produced could be reused as fuel.

Going on Youtube I found many videos of a man named Stan Meyers who as early as the 1970s had started experimenting with water powered cars, and by the early 90s had developed a prototype and had filed dozens of pattens.

As witnessed in this news report, the pentagon was interested in his invention.  So if he invented it so long ago, why doesn’t this exist en masse? …If you journey down the rabbit hole you find, yes, it’s fucked up.  Before the cars could be mass produced, Stan died of mysterious causes.

There are tons of videos of amateur tinkerers and inventors building off of Stan’s concepts, creating water based, or hydrogen based prototypes and posting their results on Youtube.