Ancient Artistic Hairstyles Lost To History Have Been Rediscovered 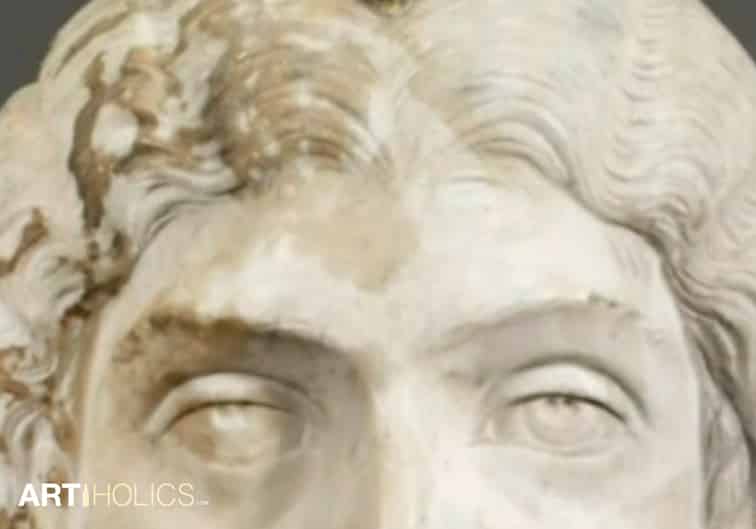 There are many inventions, skills, and artistic innovations that have been lost to antiquity.  The composition of Greek Fire; the ingredients in the Rarest Color Blue, and up until recently Mayan Script.

One that is rarely thought of as a lost ancient art is the bouffant of the ancient world.

In a report by BBC UK, a hairstylist and “hairdo archaeologist” Janet Stephens on a trip to a museum noticed the intricate hairstyles on ancient Greek and Roman sculptures and thought that they would work as a hairstyle for a modern day bride.

Much in the way a painter can learn color, composition, and technique by studying a master painter at a museum, she was taking tips from the ancients.

What has always been believed to be by historians as intricate wigs, she observed that the hair looked less like a wig, and more like the clients she deals with on a daily basis in the salon.

She began the task of trying to recreate the styles using modern hair pinning implements, and becoming frustrated because they failed to do the job, she had to rediscover old tricks of the ancients to make the styles work.  Visit the BBC UK website to watch a video of Janet describing the process of rediscovery, and modern hair art innovation, with a little help from ancient sculptures.