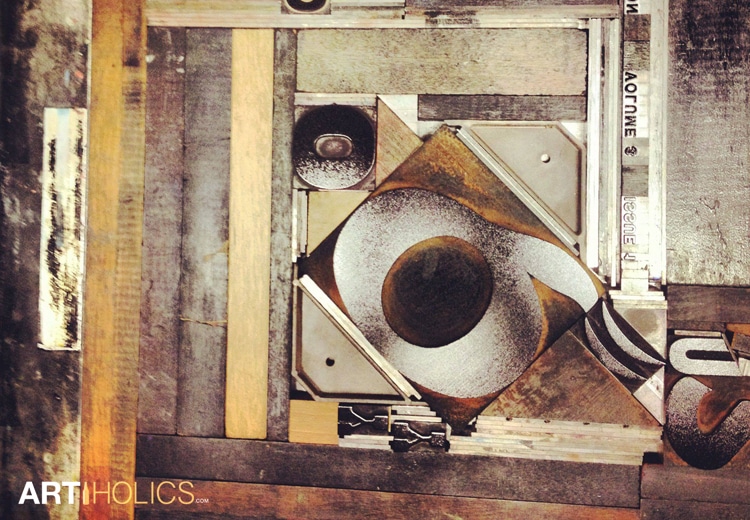 Carrier Pigeon is not an art magazine. Such a description is a gross understatement for this quarterly publication. Instead it is a statement that gives the finger to the traditional concept of fine art which is more about commodity than artistic innovation.

The editors’ guiding philosophy is an “artist-run magazine of illustrated fiction and fine art” to replace the stagnant contemporary art scene. Carrier Pigeon puts creative control in the hands of the “contributing writers, illustrators, fine artists, and designers in order to promote respectful interdisciplinary collaboration” and a “loyalty to each artist’s vision, without regard to current trends”.

This approach creates a community that privileges the presentation, creation, and engagement with art. This allows a forum where the sincere and the personal can once again be the genesis of art as opposed to assembling popular trends for status, profit, and consumption.

The reliance on a taxonomy of styles and genres that removes creative impulse is absent. Instead, an alternative is now available where there is permeability between borders and an interconnectedness between creative expressions. This magazine takes risks by offering a juxtaposition of arts both written and visual in which each individual part is successful on its own but when viewed together creates a dialog of art.

Each issue features six artists and six pieces of collaborative fiction and art. The artists are given a space to present and contextualize their work. This allowed me to explore the intent and how the work is realized in that space. The art becomes an entity engaging in discourse. This dialog  is achieved by the various aesthetic approaches found in each issue.

The second issue of volume three gives a space to Allen M. Hart’s collages. His works create a new narrative from the scraps that compose them and mirrors the radical protests found in the work of Schwitters and Dadaists collages. The same issue presents Fumiha Tanaka’s work which is haunted by the theme of the epiphyte (a plant that grows non-parasitically upon other plants or objects). Her etchings on zinc play with the ground zero where the human meets nature. The fiction and art collaborations offer the same exciting discoveries. It is a wonderful merging of the written and the visual. The artist and writer work together and each inspires the other. This mixing of genres has allusions to Blake’s work and was central to many Modernist creations. When each issue is viewed as a whole, I saw intersections that create a paradox where the tranquil and chaotic inhabit the same space. I witnessed a birthing of an art that is discovering its possibilities and limitations.

Carrier Pigeon also strives to bring the reader into their project as well and encourages engagement in the creative process. Most issues have interactive elements much like the science museums of my youth where even the most artistically challenged can be part of the community.

Take volume 2 issue 3 whose cover becomes a replica of one of Adam Lister’s magnetic art projects. In lesser hands such a feature could be viewed as a superfluous gimmick. Carrier Pigeon though creates a place of discovery and innovation that blurs the boundaries between artist, audience, and art.

This space of social experiment, interaction, and inspiration highlights an art that is concerned with creating a living work not a disposable artifact. Carrier Pigeon’s collaborative and community minded philosophy moves beyond just the magazine.

They work with Robert Blackburn Printmaking Workshop which offers a space to assemble each issue. The founders are also working on a non-profit residency program that will soon give artists the tools and space in which to create.

Carrier Pigeon is one of those rare publications that actually create an artistic community. The solipsism that plagues fine art is absent and instead of yelling “Look at ME!!!!” the editors instead say “Look at THEM!”

This is not a magazine for those who want the bland and the deceased. This publication is for those who want something that moves and evolves. Carrier Pigeon is a rare project of passion that succeeds and gives a forum to art that deserves to be acknowledged. A  year subscription can be purchased for $100 or single issues for$25.