EPISODE 033: “Friends & Family (The CPA)”: Jim gets nothing but static from his office phone after some internal mix-ups and his CPA’s friends and family accounting results in “we” didn’t file our taxes on time. It’s a battle between Indiana Jones and Bernie Madoff! 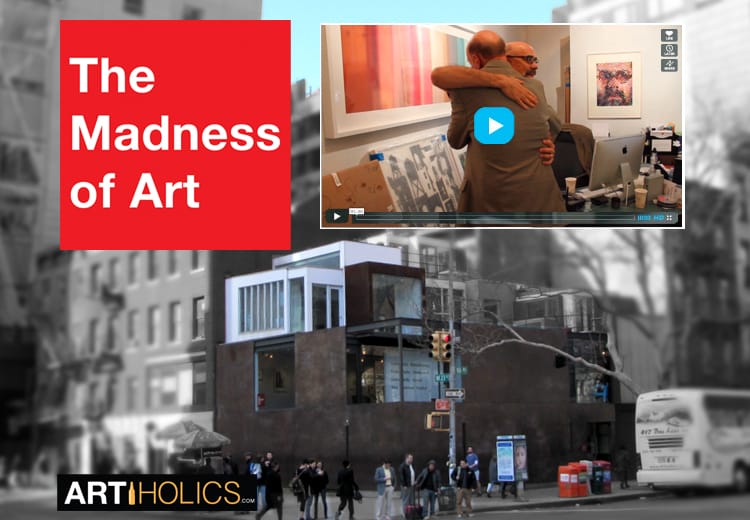