The Madness of Art: Episode (024) The Boondoggle

EPISODE 024: “The Boondoggle”: Jim is at a protest for the wrong cause. Jim gets used to his new intimidating office. The gallery excitedly anticipates a visit from the curator of Jersey City Museum, it’s a boondoggle… or isn’t it? Jim and Dru can’t wait to talk to meet him, in the mean time, Jim makes a complicated Chinese order even more complicated. Could Jim’s disturbingly confused take-out order end up taking him out? Or will it just leave him looking a bit disturbed… 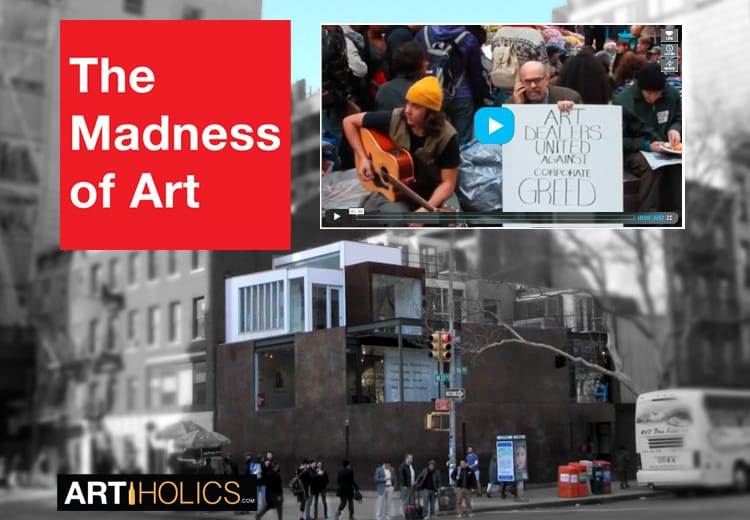