Ella Dobson: Understanding More With Less / When Words Are Not Enough

Technology has opened the doors of communication not only wider, but frequently to the point of over-exposure. We can phone, email, text, tweet, and FaceTime. We have applications that can translate on-the-fly. We can still interact face-to-face (shudder) and snail mail (what)? However, in a world where communication should be so easy and accessible, we still have difficulty understanding one another.

Ella Dobson is a designer and animator. She strives to reach people beyond the spoken word, and to tell stories in an engaging way through design and animation. It is an art to be able to use this medium effectively.

Ms. Dobson’s work is deceptively simple. Her inspirations include Matisse, from her bold use of color and design perspective, and Saul Bass in how she unifies design, typography and animation. Her shapes are flexible so that their transitions are fluid, with intriguing flows and inventive shifts. They complement the narrative in a way that engages but is not gimmicky, making it easy to follow along with the music and narration. Ms. Dobson understands that staying true to the story is key. By not allowing the imagery to dominate or become its own showcase, the context is maintained and the message communicated.

Ms. Dobson’s award-winning work for The New York Times’ animated film “When Your Child’s Bogeyman Is Real”, explores what it’s like to be a parent today. It is an episode in The New York Times’ series Conception, produced by Margaret Cheatham Williams.

In the episode Dobson animated, a mother, Melissa, talks about her son’s reaction to the 2018 Parkland shooting, as well as her own experience with the Virginia Tech shooting. 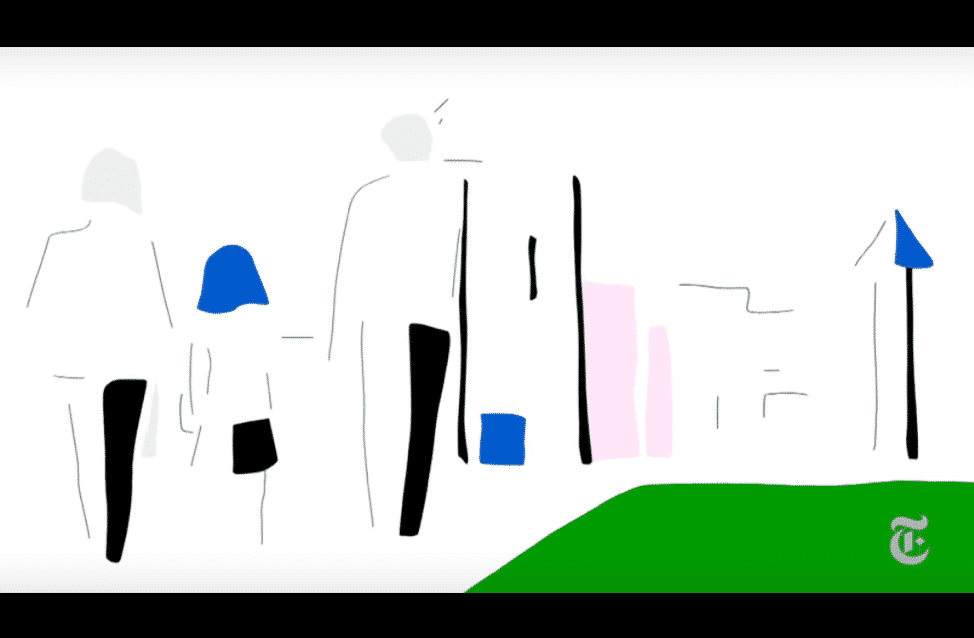 Melissa starts with her own childhood and quiet life growing up in Virginia. The simple lines of a family walking in a town with a patch of bright green grass conveys the mood of tranquility. She then speaks of her son who describes their current hometown as a place where nothing ever happens. However, this all changes with the Parkland shootings in 2018. 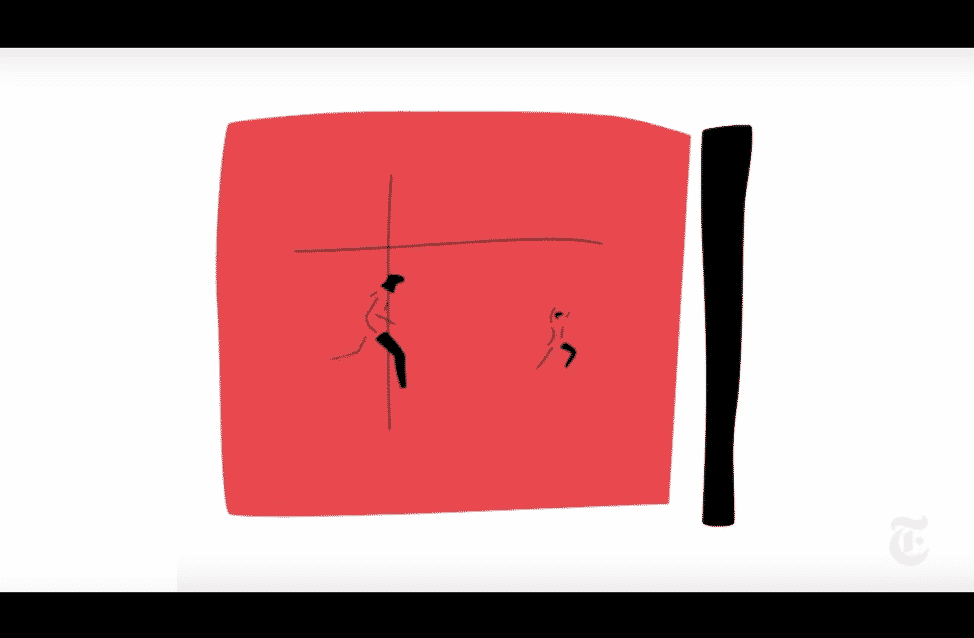 The animation morphs into running figures and the overlay of red, illustrating the trauma of the horrific event. As Melissa’s voice modulates, the animation’s shimmying forms convey her emotion as she tells her story. 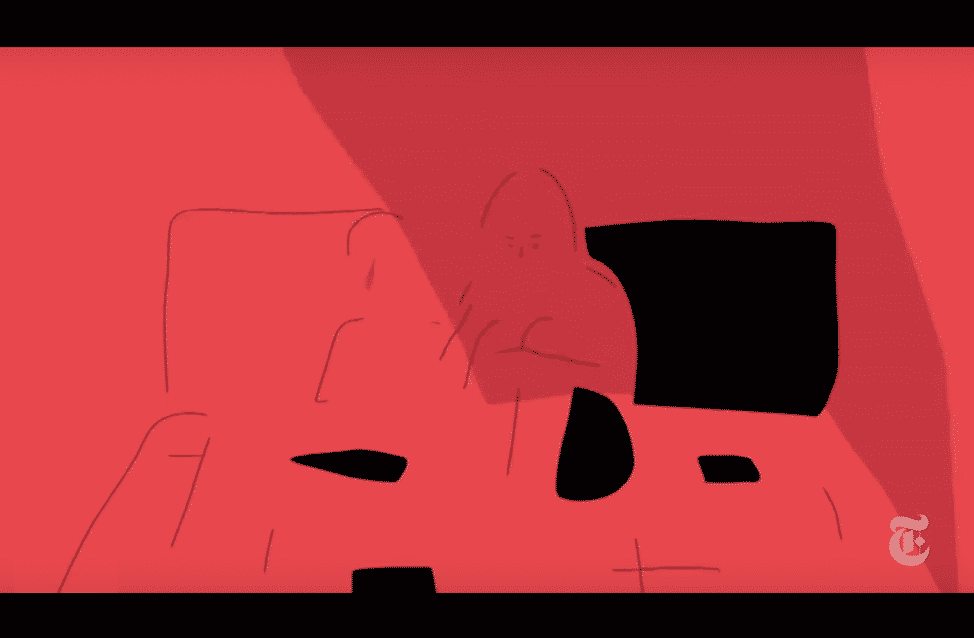 She relates her own experience of the Virginia Tech massacre years earlier (2007). As Melissa and her child sit together, the red veil of danger, fear, and death persists. 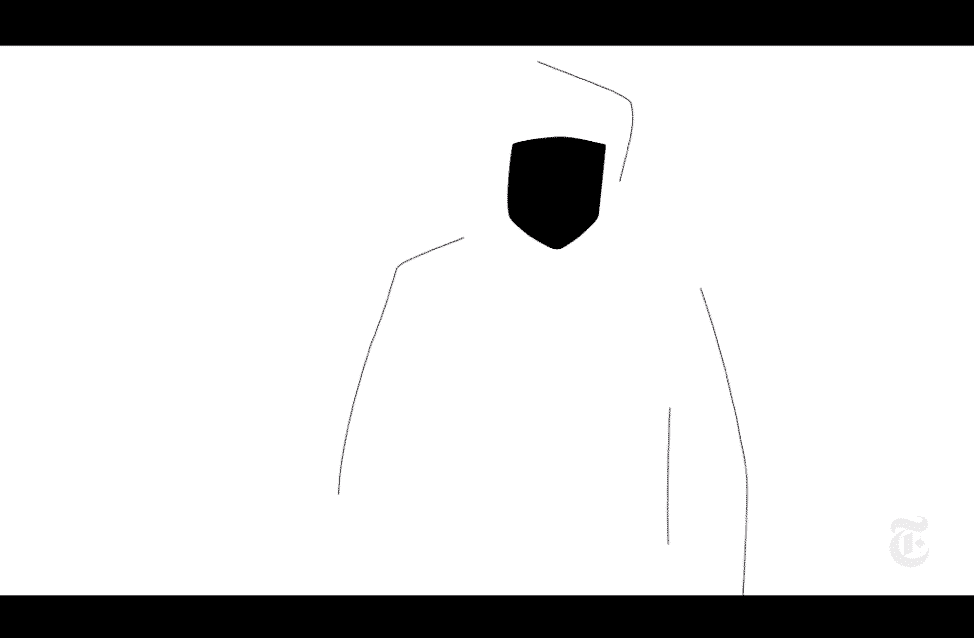 For the final sequence, the bare black and white treatment conveys the sense of alienation with elegant terror.

In contrast to such grim realities, Ms. Dobson has done work for MarketWatch in their story, ‘Why Mailchimp CEO Ben Chestnut prefers sticky notes to PowerPoints,’ and Spotify, where she helped the animation team at Hornet give Spotify’s end of year campaign some motion, ‘Your 2018 Wrapped.’

In the Mailchimp piece, she worked with Barron’s Group to tell the story of Mailchimp CEO and Co-founder, Ben Chestnut. The tone is decidedly upbeat, reflecting the informal charm of the CEO’s narration. 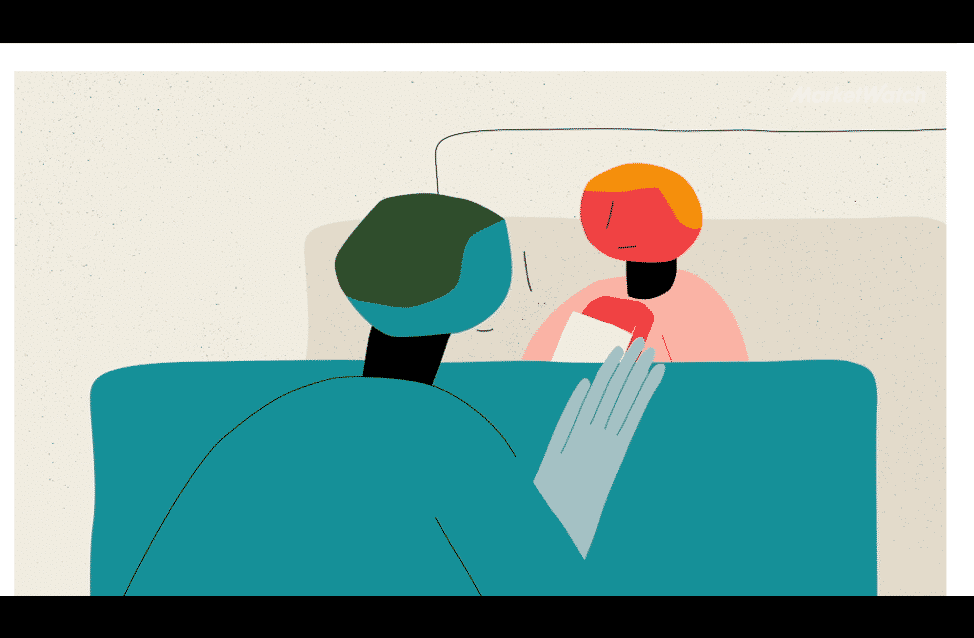 When Mr. Chestnut speaks about his feelings regarding Asian stereotypes, her imagery effectively interprets that experience. 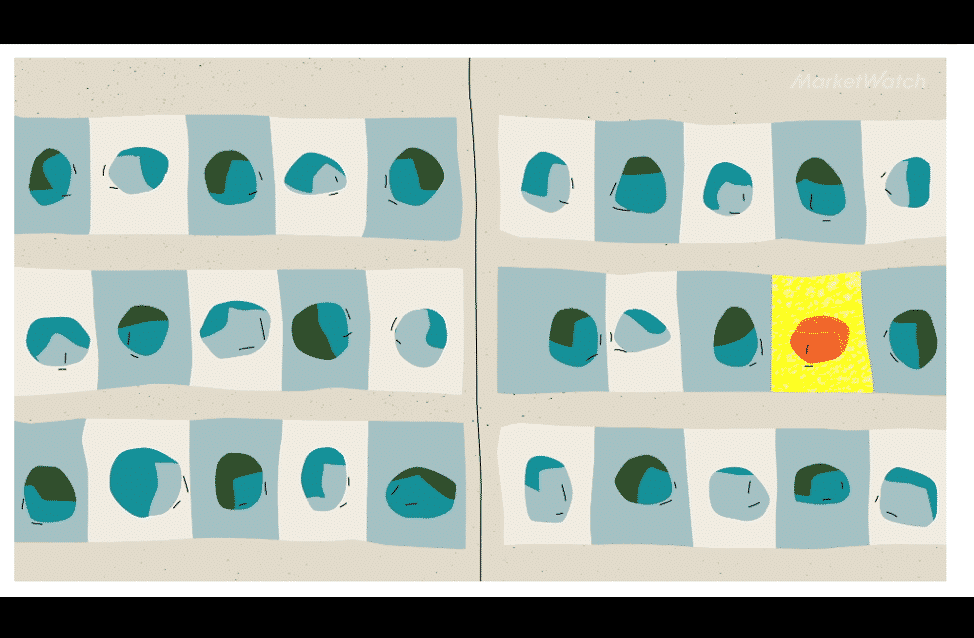 Then, with wry humor, as Mr. Chestnut talks about “everyone thinking I knew Kung Fu”, Ella’s clean lines and bright palette make the animation pop, bringing focus and clarity to the story. 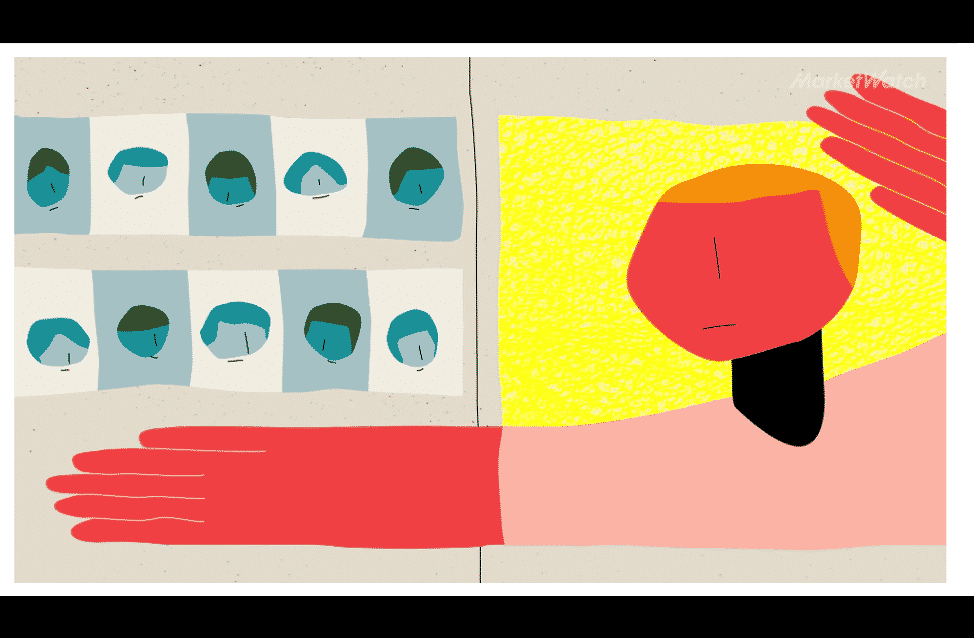 The colorful imagery and playful drawings take a story that deals with business development, stereotypes, and potential discrimination and make it accessible, as it seamlessly blends with Mr. Chestnut’s open, non-confrontational account.

Ms. Dobson graduated from Auckland University of Technology in 2016 with a Bachelor of Design and has already garnered nominations and awards such as: Best Awards, Moving Image Finalist (2019); New Creators Showcase, Cannes Lions – Winner (2019); D&AD Next Animator – Winner (2019); and AI-AP’s Int’l Motion Art Awards 7 – Winner (2019). She is currently working on an animated piece with 20th Century Fox for an upcoming Netflix series. Ella Dobson’s resume is impressive. It is easy to see why.

Though just 24, Ella Dobson has already accrued a following. With an insight into how animation can enrich experience and noting that people crave more authenticity and less fancy effects, she has carved out a niche for her work where the growth potential is limitless. You can learn more about Ella Dobson and see more of her work on her web locations: website, www.elladobson.com; and LinkedIn, www.linkedin.com/in/ella-dobson-38b577124. Her interview on NY-ARTNews provides insight regarding her technique, influences, and approach.