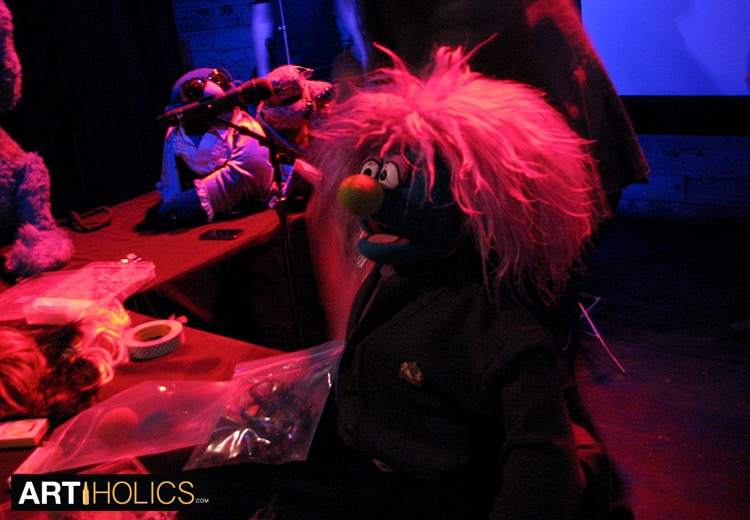 Last night the first episode of Jim Henson’s Creature Shop Challenge premiered on Syfy.  Much like one of the network’s other reality show contest properties FACEOFF the show pits ten potential creature designers against one another to create an original camera ready puppet based on some broad parameters set-up to guide each week’s challenge, with a two or three day deadline, and the worst designer of the week gets eliminated. Grand prize winner at the end of the season gets the traditional 100K and a job.

Coming into the contest the bulk of the designers already have years of experience in creature making some own their own studios, some have worked on big budget feature films, some work for Disney.

These are already talented creature designers who really could submit their resume and portfolio to Jim Henson’s Creature Shop and be considered for an actual job and not have to go through these on-air contests, but whatever, it makes for good TV.

In 2012 I was invited to attend New York Creative Week, and was fortunate enough to see a presentation by Jim Henson’s Creature Shop. It was fascinating to see how many commercials they are behind, which you would probably never have guessed because many of them don’t look like classic “Henson Muppets.” 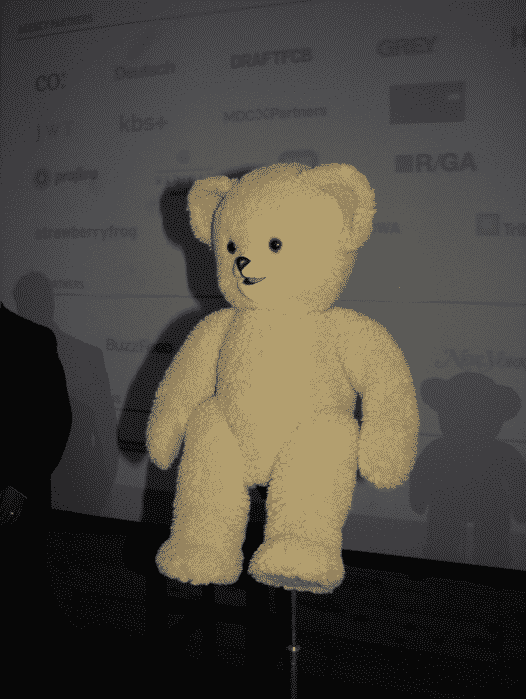 Prime example, look, it’s Snuggle. He went creepy CG for a while, Jim Henson’s Creature Shop was hired to redesign him as a physical puppet again, this required them going back and studying the original commercials (as the original bear had been lost) and designing a new Snuggle from scratch.

As well as seeing the pre-puppet drawing, leading into the finished product. 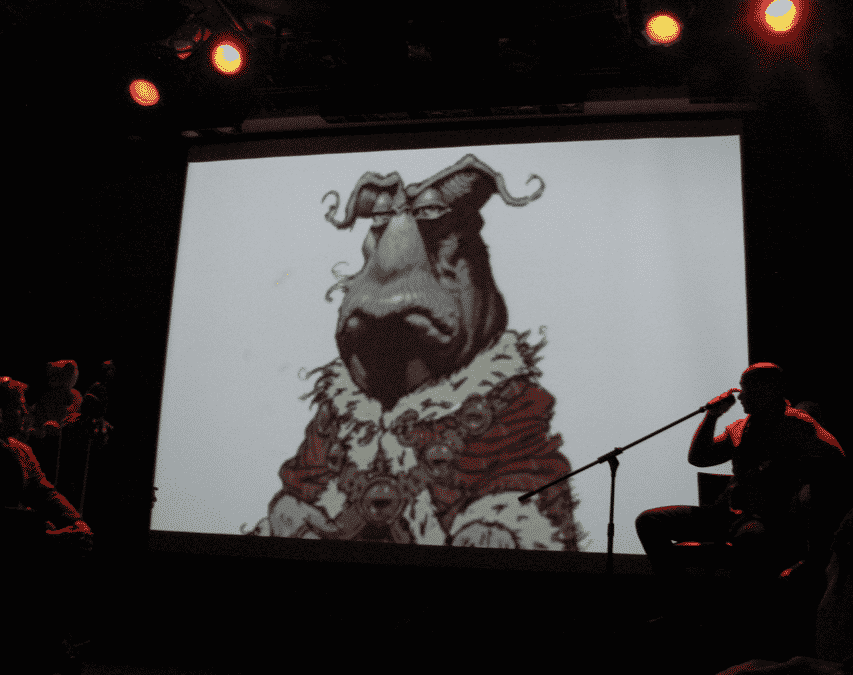 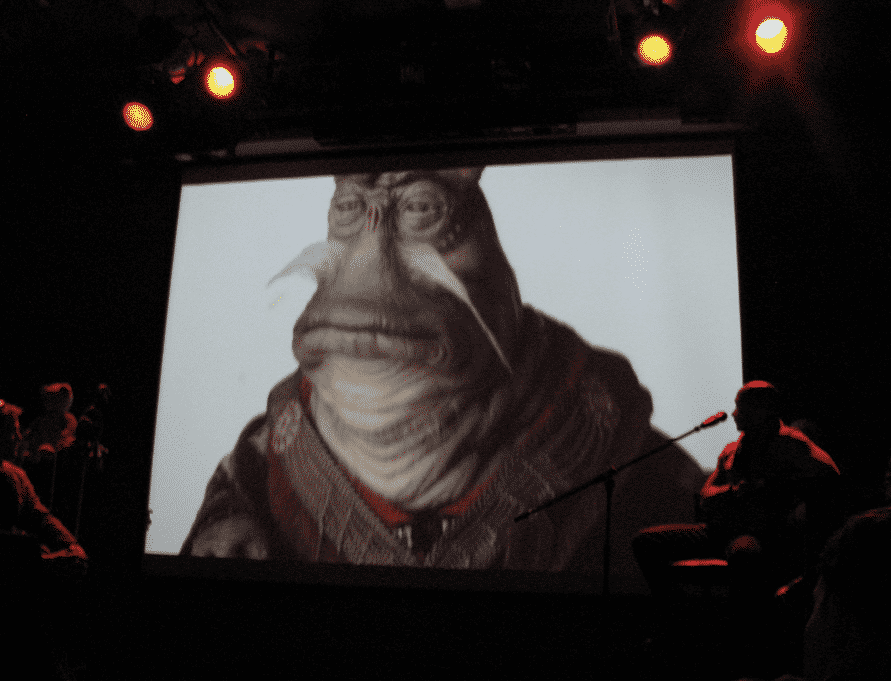 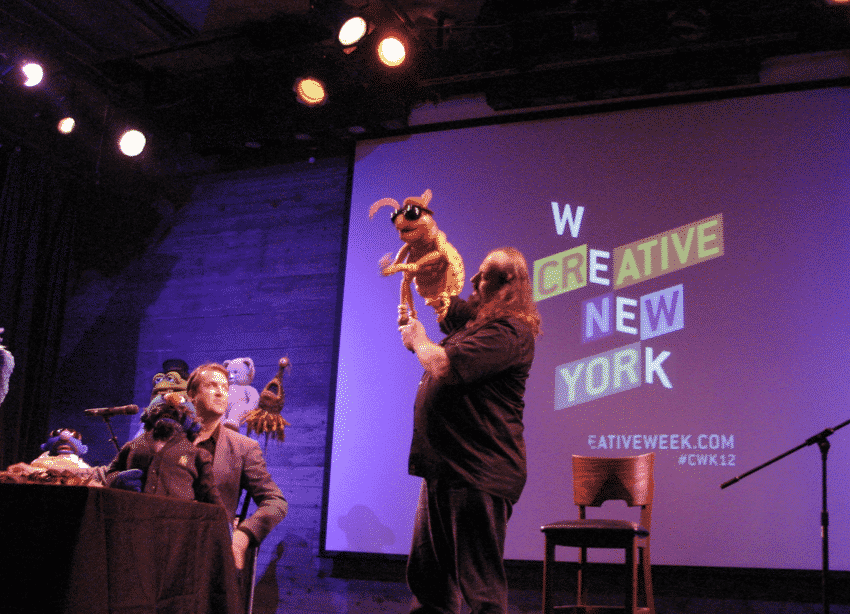 A puppeteer demonstrates how voice and movement bring a puppet to life. 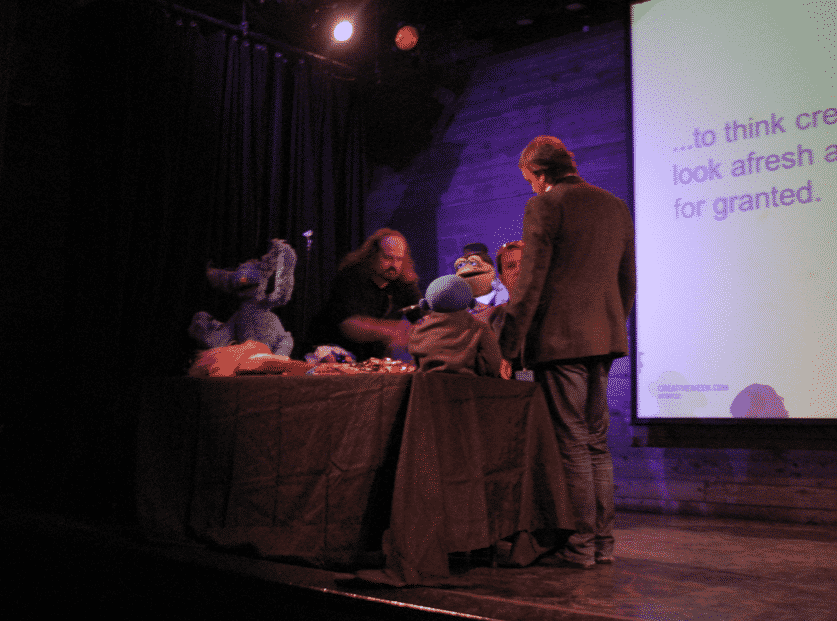 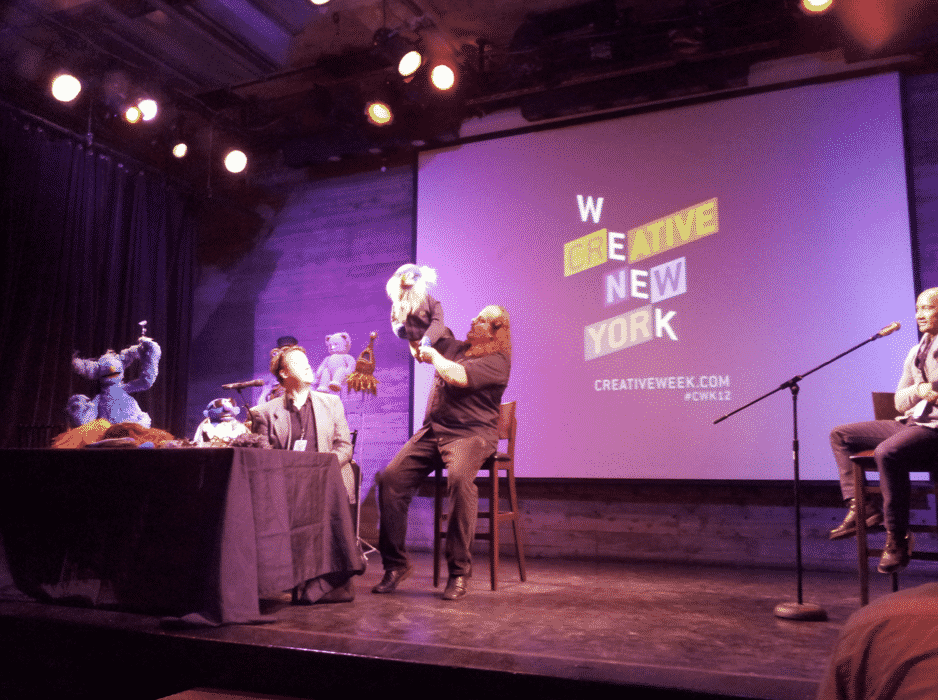 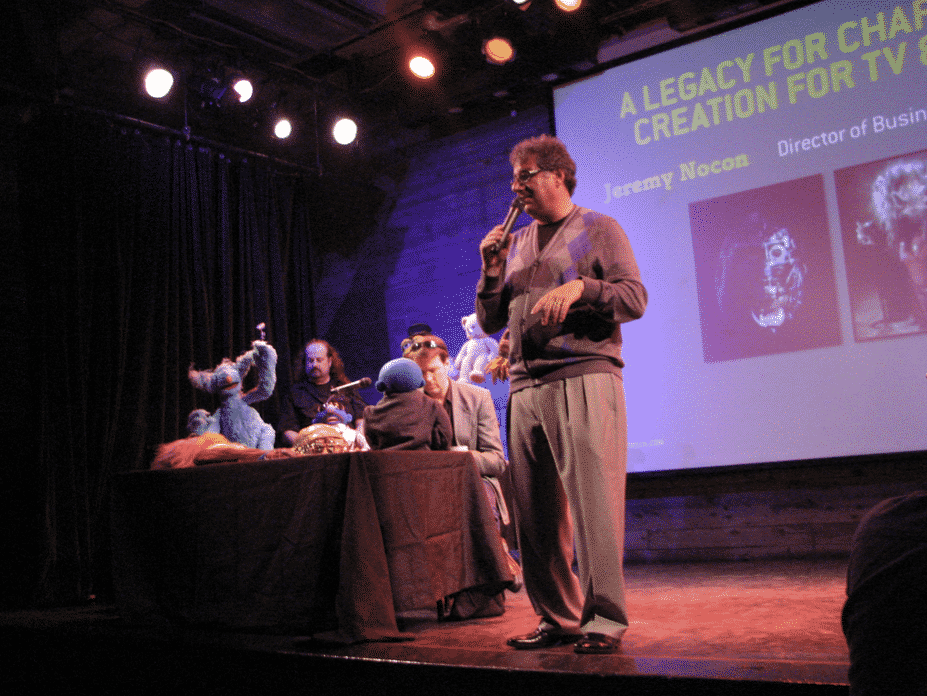 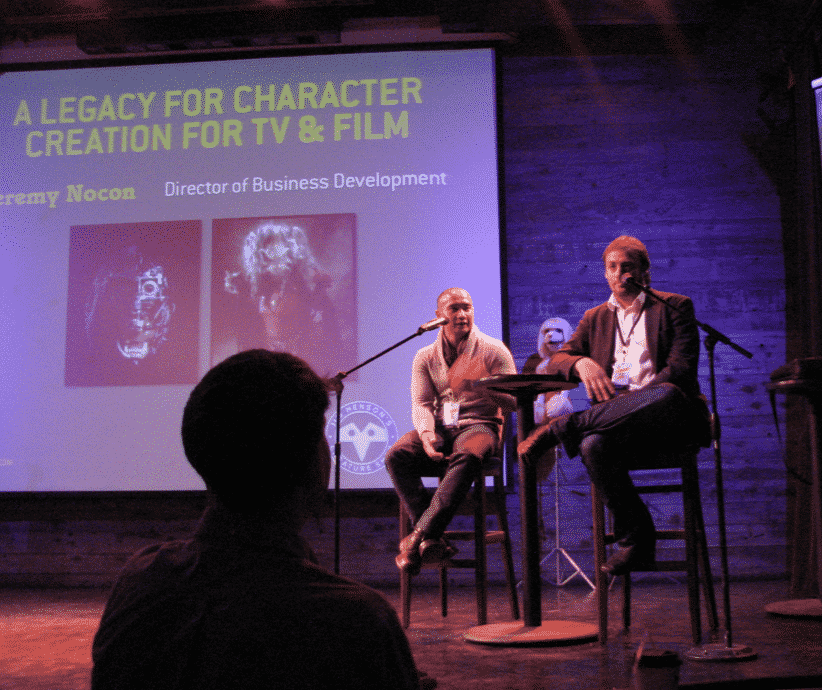 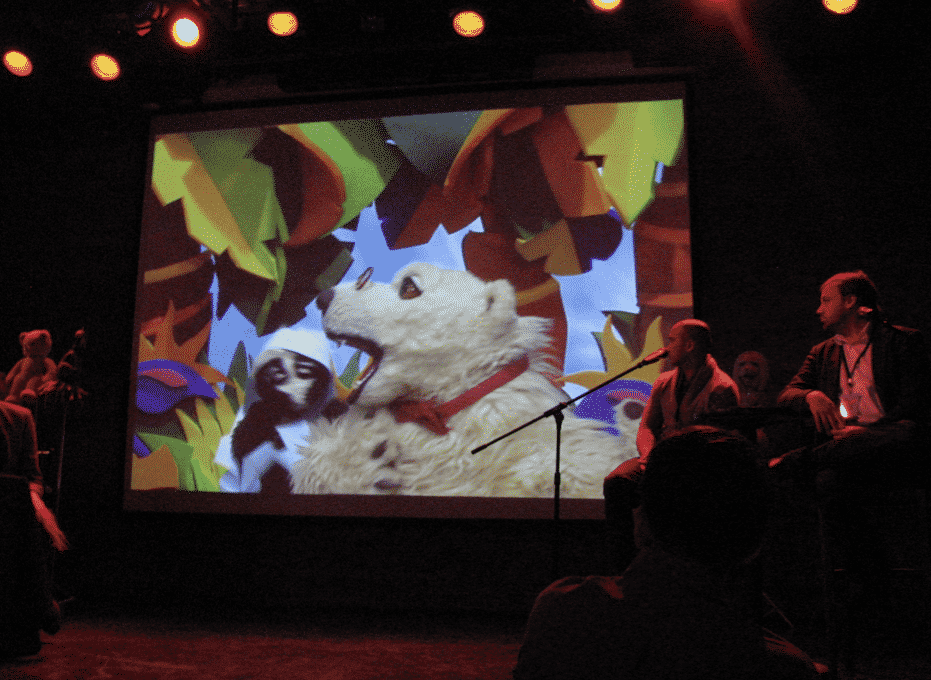 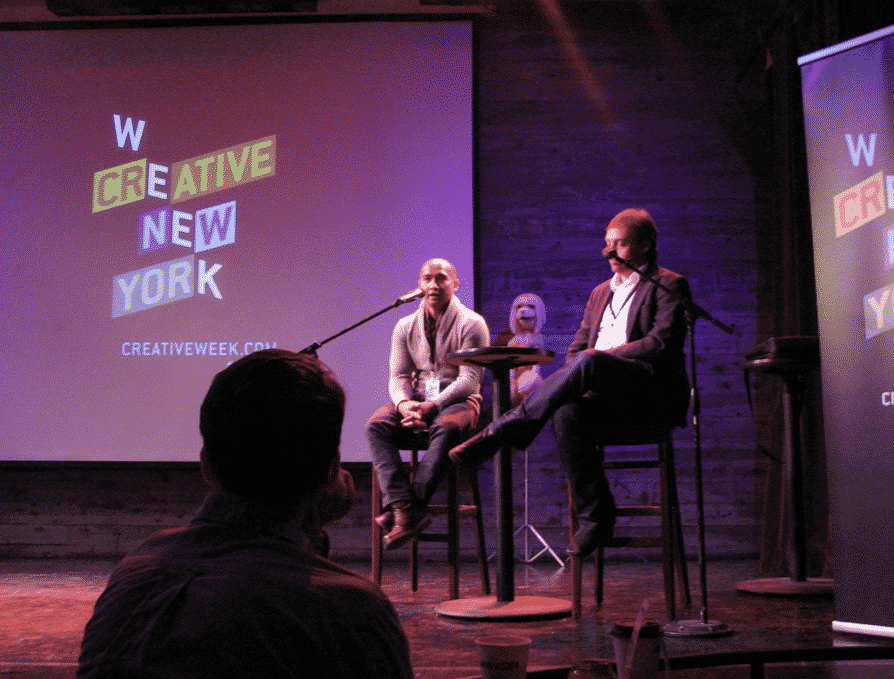 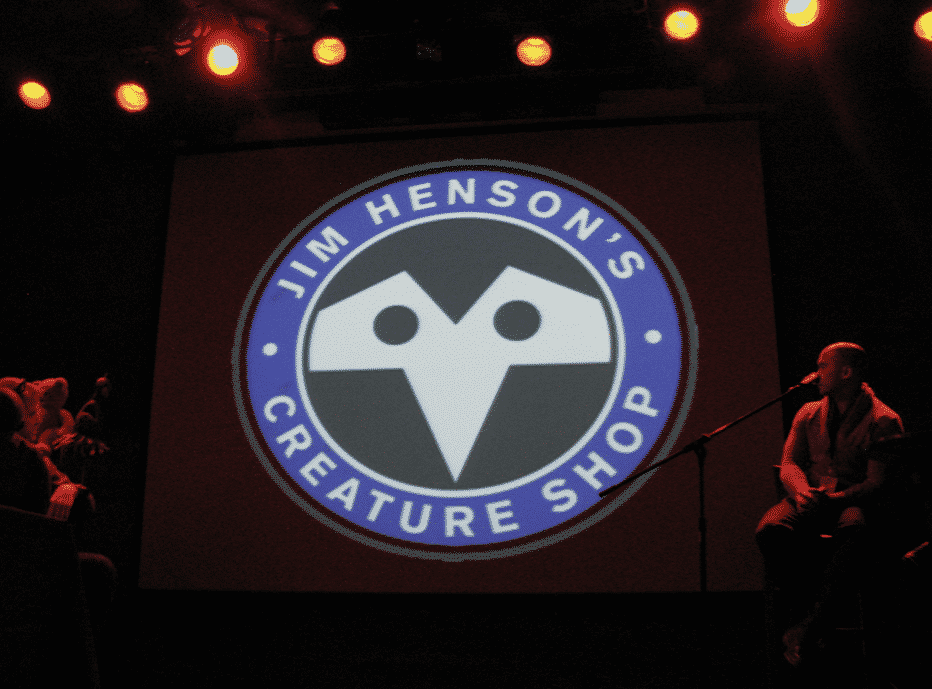 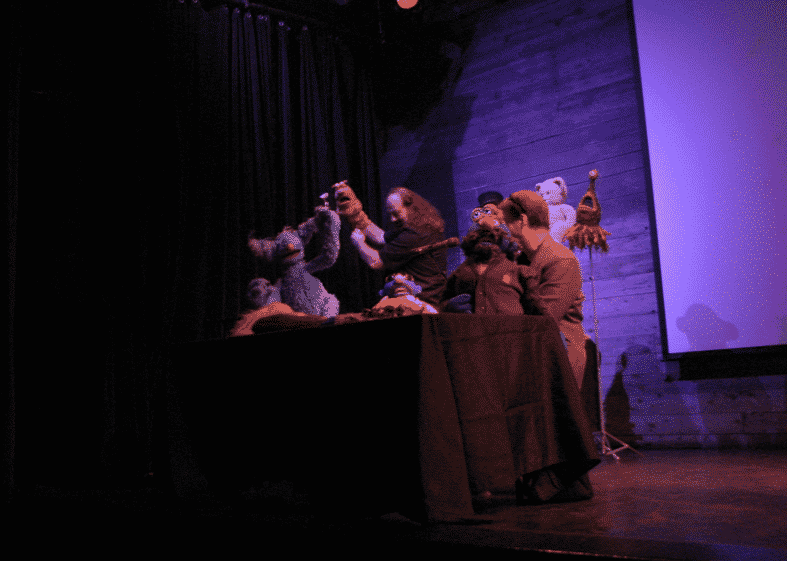 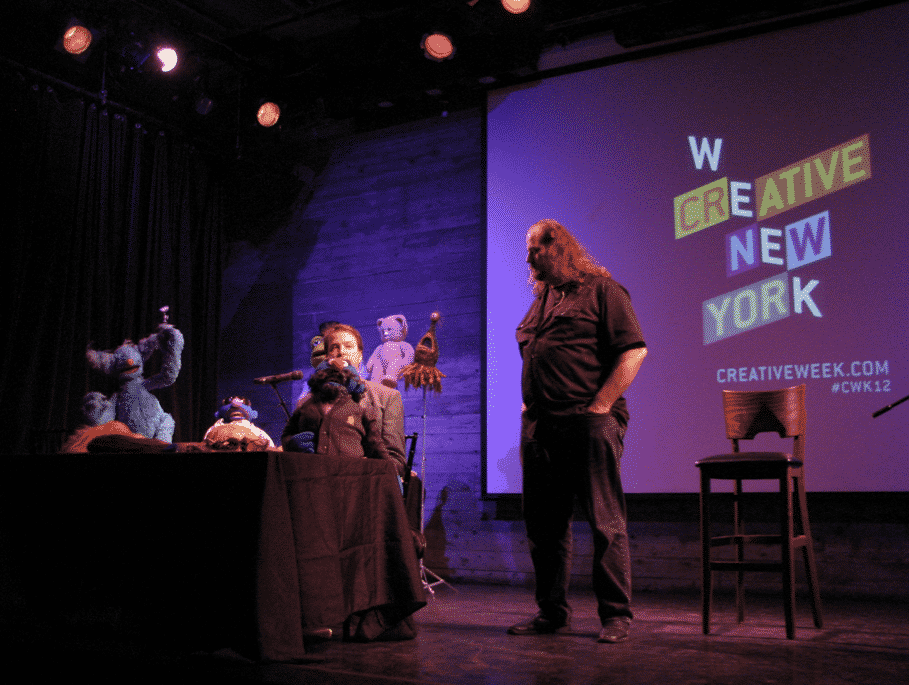 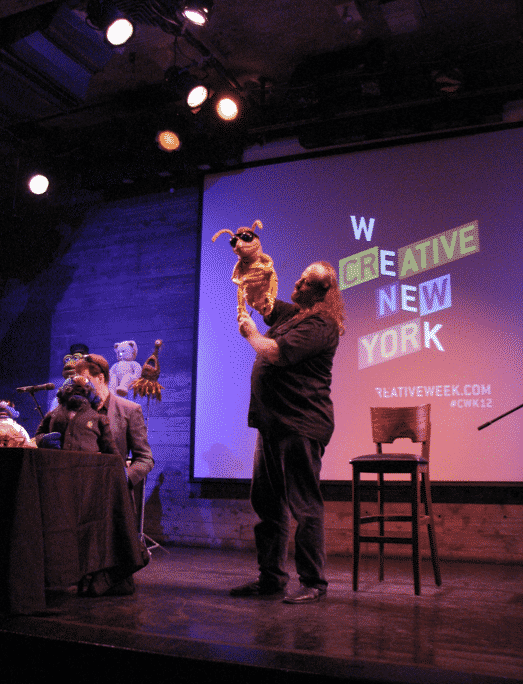 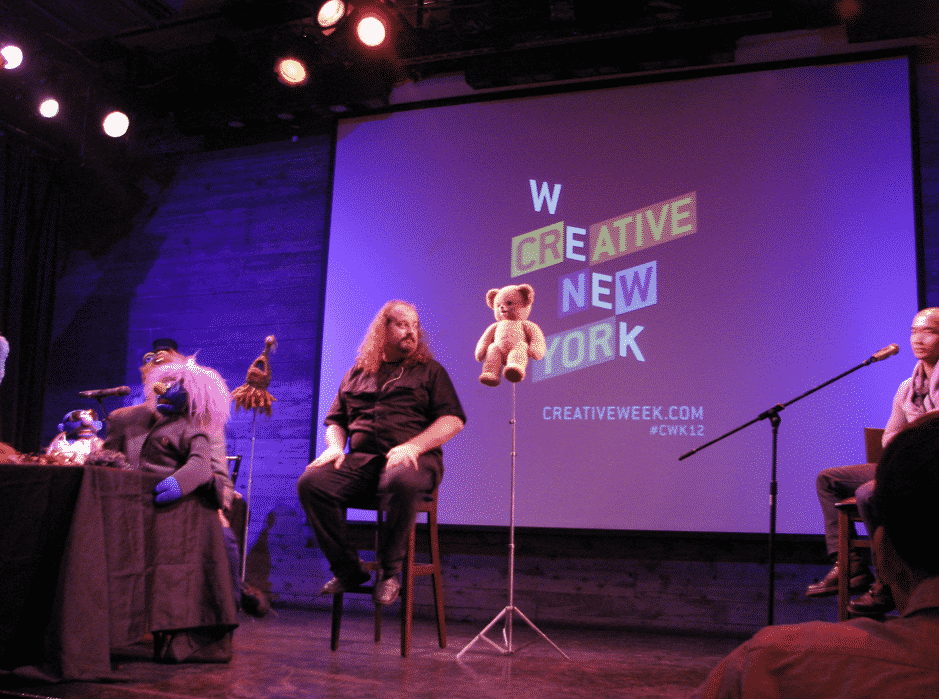 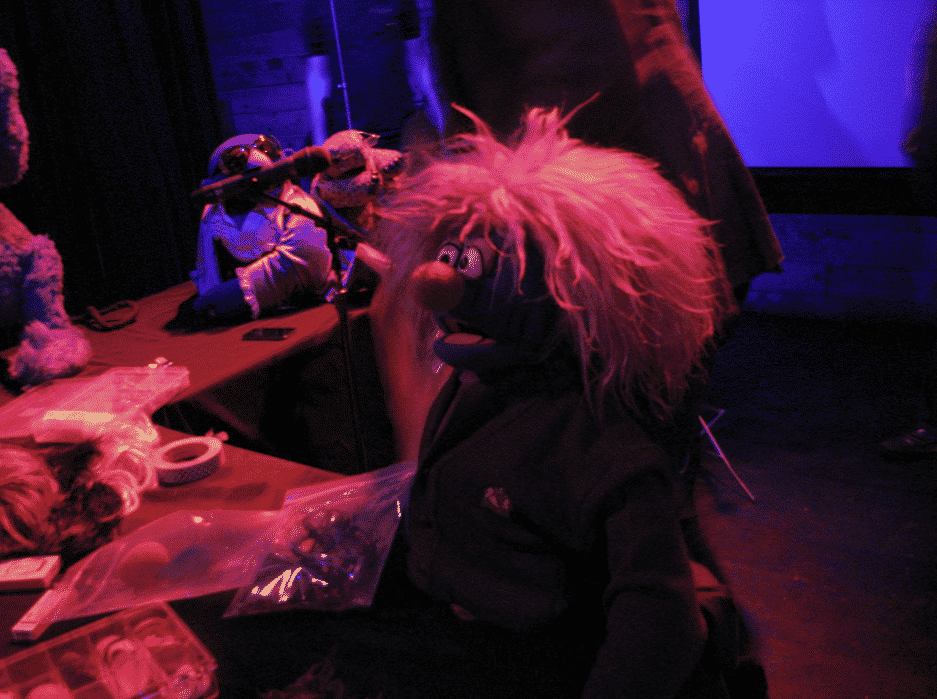 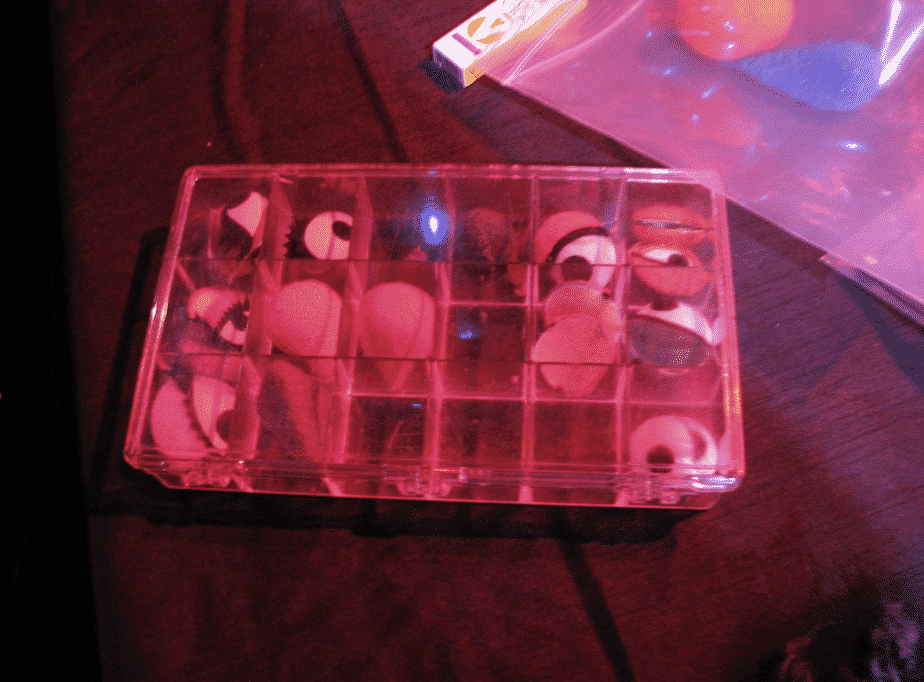 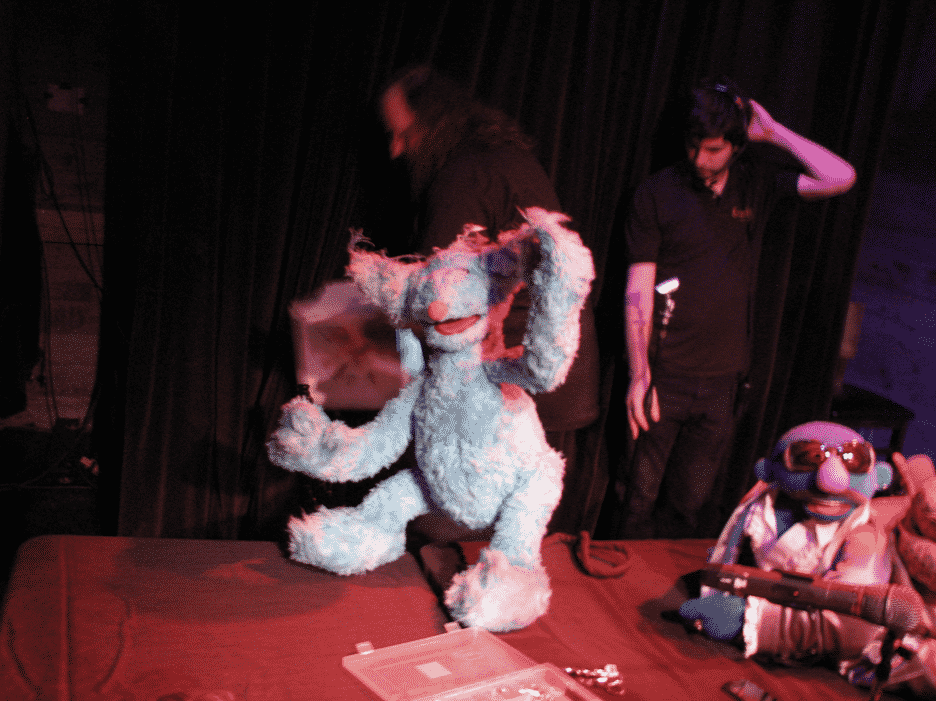 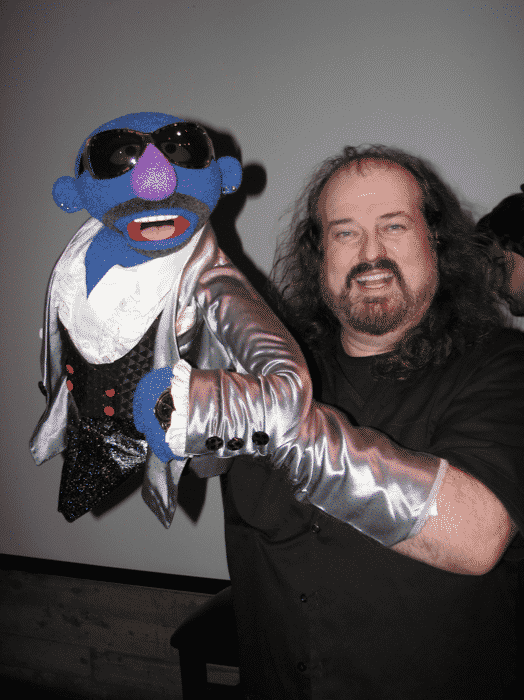 The Inspiring Story of the Fine Artist Ann Ruth

0
This week we had the pleasure to chat with the fine artist Ann Ruth from Rolling Hills, CA and we are here to share...
Read more

0
Welcome, Stephen! How did you find your way into the art world? Tell us about your journey. I initially was interested in art by lots...
Read more

The Inspiring Story of the Fine Artist Ann Ruth

Life Scroll, the Living Draw by Kentaro Chiba, on Show

This website uses cookies to improve your experience while you navigate through the website. Out of these, the cookies that are categorized as necessary are stored on your browser as they are essential for the working of basic functionalities of the website. We also use third-party cookies that help us analyze and understand how you use this website. These cookies will be stored in your browser only with your consent. You also have the option to opt-out of these cookies. But opting out of some of these cookies may affect your browsing experience.
Necessary Always Enabled

Any cookies that may not be particularly necessary for the website to function and is used specifically to collect user personal data via analytics, ads, other embedded contents are termed as non-necessary cookies. It is mandatory to procure user consent prior to running these cookies on your website.