When I heard that there was going to be a Peanuts movie, I was happy… until later in that sentence where the acronyms “CGI” and “3D” were used — then my heart sank. How could a studio hope to capture the uniqueness of Charles Schulz’s character designs or the dry playfulness of Bill Melendez’s animation in CG?

Well, they did it. The animation is done mostly on 2s (better known as 12fps, a traditional animation favorite framerate, as opposed to the full 24) so it has that semi-choppy feel, reminiscent of our favorite holiday specials. The textures are not perfectly smooth, as I had originally feared because it would belie the tone of the strip; they are more like an action figure model before it’s been sanded down… rough and unrefined. The color palette is dead on. The facial animation feels like it was drawn on with graphite and is a real hidden gem in this clip’s animation showing the skill it took to make it happen. 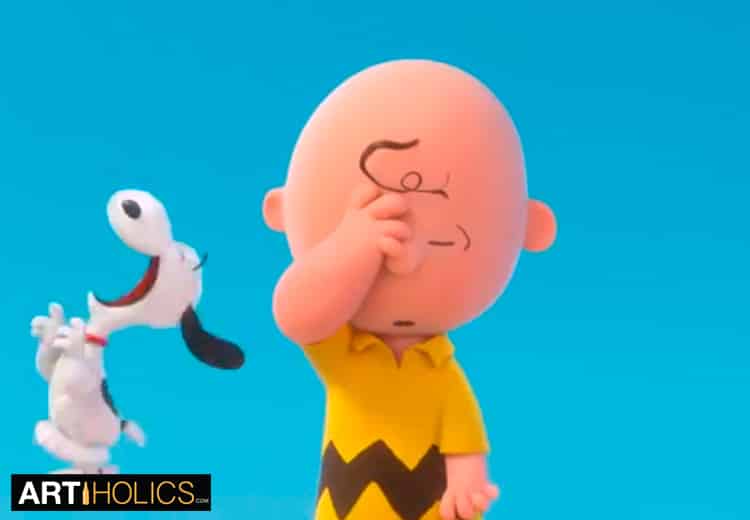 Color this animator impressed and excited! I’ve always liked what Blue Sky has done (especially with their lighting), and I should’ve had more faith in their execution — but nostalgia makes critics of us all, at some point, usually sight unseen. Here’s hoping the story can live up to the excellence of this clip.